The first issue of Nuart Journal was launched during the Nuart Festival, as part of Nuart’s International Street Art Conference (6-8 September 2018) in Stavanger, Norway. Nuart Journal was simultaneously released online — and is free to access for all.

You can purchase a printed copy of the first issue at the Nuart Gallery website. 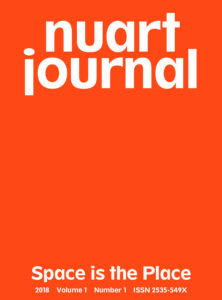 Nuart Journal is a forum for critical discourse and commentary on urban art cultures and street art practice. The inaugural issue marks a pivot point in the development of what could be termed a ‘critical street art’.

Editor-in-Chief Martyn Reed explains that the theme ‘Space is the Place’ returns us to the subversive and foundational activity of contesting public space – and thus creating spaces of creativity, and resistance, and “giving agency to non-artists.” He argues that this practice of contesting public space, in many ways, defines a critical street art – whether this be independently sanctioned or unsanctioned; human scale or monumental; radically ephemeral or heritage protected. Martyn Reed’s editorial draws on botanist Gilles Clemént’s work on The Third Landscape, Bey’s Temporary Autonomous Zones, alongside Sun Ra’s Afrofuturism. It is Sun Ra’s disruptive work Space is the Place from whom the theme of the first issue is borrowed. 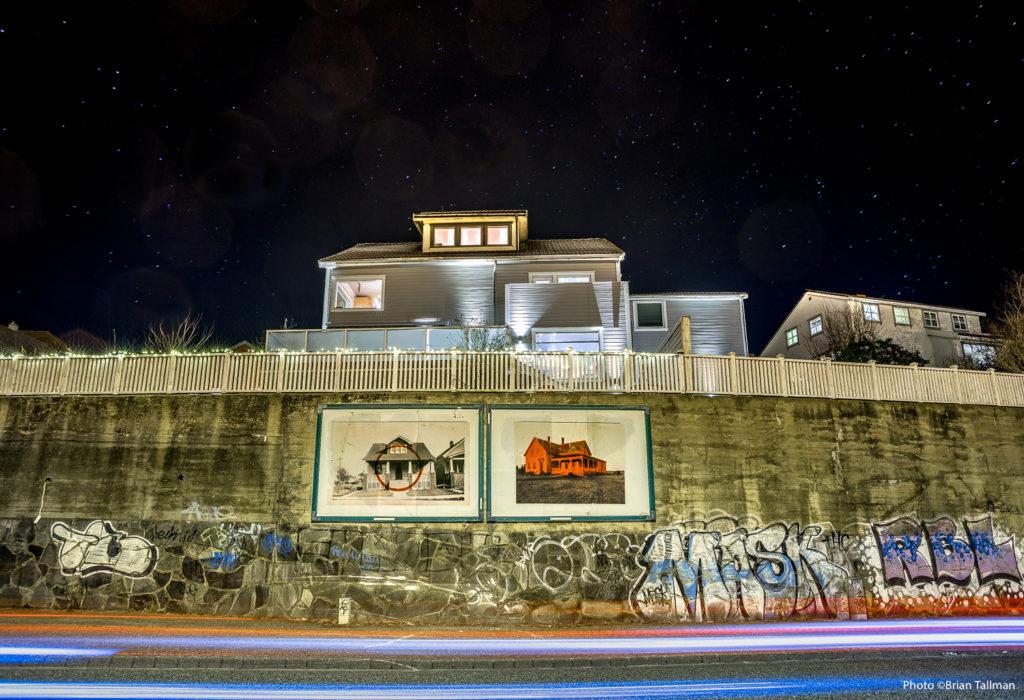 In Section I, our academic articles deal with some of the most pressing practical and conceptual issues facing those working with urban art cultures and street art practice. This includes discussions on whether and how artists can legally oppose the destruction and removal of their works (Bonadio); the symbiotic relationship between street art and photography (Blanche); the activist appropriation of plants and ‘nature’ in contemporary art in urban space (Pedersen); and whether street art can – or should – be framed as heritage (Hansen).

In Section II, our experimental and visual essays provide a powerful aesthetic break from the more traditional papers of section I. Articles in this section are designed to unsettle, delight, and provoke – and to provide a space for less conventional modes of thought. These include an evocative photo essay on the unexpected beauty of urban decay (Tolonen); an insider’s exploration of the visual activism of Dr D. (Burnham); a lyrical experimental essay situated in the urban metropolis of Rio de Janeiro (Soifer); a provocative artist intervention from Moscow (Kuznetsov); and an unusually entertaining work of ficto-criticism (MacDowall).

Section III contains interviews and talks from leading artists and academics, including Ian Strange on home and aesthetic destruction; Alison Young on art as interruption and as intervention; Nicolas Whybrow on art and the city; and Andrea Baldini and Pietro Rivasi on their controversial new book, UN(AUTHORIZED)//COMMISSIONED.

The Editorial team would like to extend a massive thank you to everyone who has contributed to the mammoth task of making Nuart Journal – in new peer reviewed form – a reality! We received many high-quality submissions and while we were not able to accommodate all in the first issue, we are grateful to everyone who submitted. Special thanks to our International Advisory board and all of our diligent peer reviewers.

We are looking forward to Issue II, out in April 2019, and will be launching a call for papers for this volume soon.